In the first decade after the death of musician Frank Zappa his estate plan appeared to have worked smoothly. More recently, however, issues have arisen that have Zappa's children fighting between themselves. 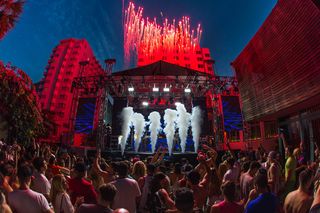 After Frank Zappa passed away in 1993, control of his music and other intellectual property rights went into his family trust, which was controlled by his widow Gail Zappa. It appeared that the family was getting along. Dweezil Zappa, one of Frank's children, toured under the name Zappa Plays Zappa and faithfully reproduced his father's music for live audiences. However, now that Gail Zappa has passed away Dweezil will no longer be touring under that name and must instead use a different one.

This is because control of the family trust has passed to two of Frank's four children and Dweezil is not one of those in control.

The New York Times reported on this story in "'Zappa Plays Zappa' Pits Zappa vs. Zappa."

The main dispute between the siblings is over what type of copyright license Dweezil should pay the trust for the rights to perform his father's music. Dweezil contends that he only needs the standard license that music venues purchase from rights holding services, such as BMI. For its part, the trust insists that a "grand license" should be obtained, which is typically reserved for the rights to perform theatrical productions.

This copyright dispute has spilled over into other areas including what name Dweezil Zappa tours under.

An important lesson to learn from this is that even when a trust appears to be working well it can be the source of disputes when a trustee passes away. In the case of family trusts that will be controlled by a surviving spouse, it is a good idea to think about possible conflicts between children after the spouse passes away at the time the trust is created.

Do you want to ensure such surprises are eliminated from your estate plan?  Call my office and we can help!

What Did the Trustees Say?

The contentious battle over the trust of the late Richard Mellon Scaife has taken an interesting turn as new court filings make it appear that at least one of the three trustees may have suspected the trust was being mismanaged. 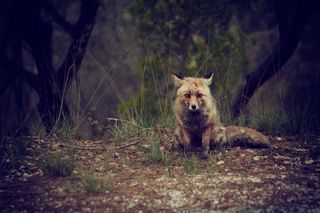 Richard Mellon Scaife's mother created a multi-million dollar trust for his benefit. When he passed away, the remainder of the trust was then supposed to pass to his children. However, instead of receiving a windfall the children received nothing because when Scaife passed away there was nothing left in the trust.

Scaife had apparently drained the trust of all of its assets to prop up his failing newspaper. His children are suing the trustees on the basis that they should not have allowed Scaife to drain the trust for that unintended purpose.

As the Pittsburgh Post-Gazette reports in "Scaife children say they were kept in dark about trust as it was drained," it appears that one of the trustees, PNC Bank, was aware that there was a potential issue with the way the trust was being administered.

It further appears that, in conversations with its legal advisors, PNC was wondering if Scaife's requests were proper and, if not proper, how the bank could protect itself from potential liability for accommodating them. The children claim that they were never informed.

While this case is still in its infancy, these revelations do not bode well for the trustees. If they knew that the trust was not supposed to be completely emptied by Scaife, then the trustees had a duty to say "no" to his requests. If they failed in that duty, then they can be held liable for that failure.

Reference: Pittsburgh Post-Gazette (Nov. 6, 2015) "Scaife children say they were kept in dark about trust as it was drained" 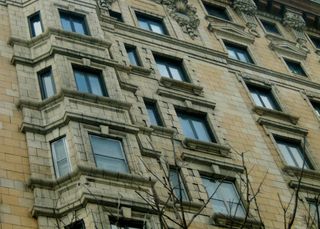 When she was 7-years-old, Angela Militello's parents passed away in Midland, Texas. They were not without means and left behind a sizeable trust for her. The trust was under the management of Wells Fargo bank. For many years all was well. However, when Militello obtained a divorce in 2006, she needed money for a house she and her children could live in. She asked the trustee how she could obtain $200,000. Wells Fargo delivered the money and asked Militello to sign some paperwork approving the sale of one-third of the trust's assets. The remainder of the trust assets were sold over the next few weeks.

In and of itself, this is not an unusual story. A beneficiary of a trust needs cash for a particular purpose and to obtain the cash, trust assets need to be sold.

The unusual aspect here is that Militello later sued Wells Fargo for fraud. She claimed that the bank conspired with a third-party to sell the trust assets at below market value. After a trial a Texas judge agreed with Militello and ordered Wells Fargo to pay $8 million in damages. The Dallas Morning News reported this story in "Judge: Wells Fargo to pay $8M for fraud tied to trust set up when Dallas woman was orphan."

The lesson here is that even when using the services of a professional trustee, such as a bank, trust beneficiaries should always pay attention and if there is any question that a trustee is not acting for its own benefit, consult a third party to review the situation.

If you have any  concerns about trust management, or whether you should set up a trust, please go to my website for more information and to set a consultation.

Should You Be a Trustee?

It is fairly easy to find online advice about who to appoint to be a trustee. However, there is comparatively little advice for those chosen concerning whether or not they should accept the position. Some things to consider are below. 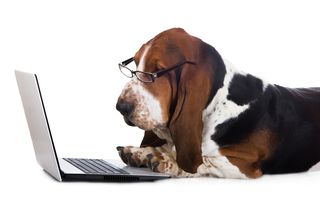 If a friend or family member asks you to serve as the trustee of his or her trust, you should feel flattered. If the asker did his or her homework, then you are being asked because you are considered trustworthy and responsible.

Flattery aside, it is important that you do not let that feeling cloud your judgment.

You need to know what you are getting into before you say yes.

While you will want to read the original article, here is an overview of those six tips:

Before you agree, consider a consultation to help you understand the implications of agreeing to serve as a trustee.

Even if you say “yes,” make sure the trust authorizes you to hire outside experts to assist with the administration details like tax returns and investing.

Why Choose a Non-Family Trustee?

When naming the trustees to administer a trust, the first people who come to mind are beloved family members.  Some people stop there and appoint one of those family members, but they really should think twice before doing so. 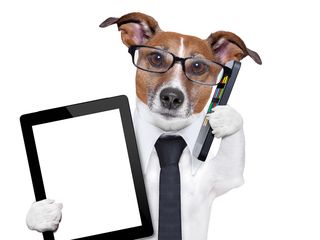 When creating trusts, most people are aware that they should appoint someone trustworthy to be the trustee. Most people believe that one of their family members is trustworthy enough to tackle the job.

They are most likely correct about that.

However, there are other considerations to take into account when choosing a trustee and there are a few good reasons why you should consider someone who is not a member of your family.

The Wills, Trusts & Estates Prof Blog recently listed some of those reasons in an article titled "Why It Is a Good Idea to Choose a Non Family Trustee."

As you can see, there is more to the decision of selecting a trustee than one would think.

Please get in touch if I can assist with some trustee ideas appropriate for your circumstances.

Gina Rinehart is the wealthiest person in Australia. However, it appears that greed might have cost her control of a family trust worth billions. 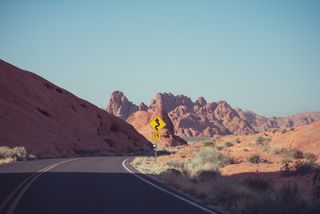 Gina Rinehart controls one of the largest iron ore mining companies in the world. She was also in control of a family trust created by her grandfather worth approximately $3.1 billion U.S. dollars.

The mother of four children was sued over the trust by two of those children in 2011.

The controversy started when Rinehart changed a vesting option on the trust from 2011 to 2068.

Now, a judge in New South Wales has ruled that Rinehart cannot be trusted to operate the trust reasonably and has appointed a daughter, Bianca Rinehart, to oversee the trust.

The BBC reported on the story in a recent article titled "Australia's Gina Rinehart loses control of family trust to daughter."

What this case shows is that it does not matter how wealthy you are. If you have control of a trust in which other people have an interest, you cannot operate the trust solely out of your own self-interest.

Trusts must be operated in the interests of all beneficiaries.

If you serve as a trustee, it would be a good idea to seek the advice of an estate planning attorney to make certain that you are managing the trust appropriately.  Better yet, before you agree to be trustee, make an appointment to come and learn what your obligations will be - and then decide if you wish to serve.

As Gina Rinehart learned, being wealthy does not give you license to mismanage a trust.

Putting Your Trust In The Hands Of A Trust Company

It is often a good idea to choose a professional trust management company to be the trustee of your trust. However, you need to be careful and pick the right company to make sure that you are getting a good deal on costs and fees. 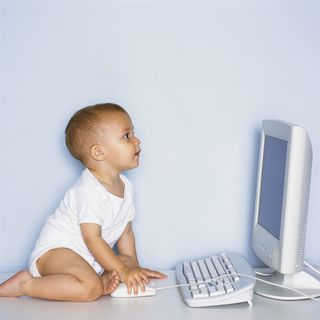 If you place a lot of assets in a trust, then you may not want a family member handling the trust after you pass away. You might prefer the services of a professional trustee.

Many financial services companies have trust departments that offer this service. However, the price for managing these trusts is not always clear.

Generally, the costs depend on how much the assets in the trust are worth. The more assets, the greater the cost to manage the trust.

Trust companies do not always make it easy to understand what the total cost is though. Some offer one flat cost to handle everything while others add a lot of fees to handle things like tax preparation and other basic trust administration details.

Barron's has more on the fees in a recent article titled "Trust Costs Go Up; Get Ready to Negotiate."

Consider the service that your relatives will receive down the road,  and then choose the trust company best able to provide those services.

Please see my website for more information or to set up a consultation on trustees or other parts of your estate plan that might need a fresh look.