No Zombie Accounts: Digital Assets of the Deceased

According to a 2007 study conducted by Microsoft, the average web user has 25 online accounts ranging from social network accounts to banking and financial accounts. In America alone, nearly 72% of American adults have an online presence or use social media sites. These accounts are a part of the web that links almost everyone together, and has become an important component of personal identification. So what happens to these accounts when the owner becomes deceased? For a while, it was believed that our digital life would live beyond our own—the entire world would have more digital accounts than humans (and we’re very close to that point already)—but many web platforms have now developed policies allowing for the management of accounts after death. 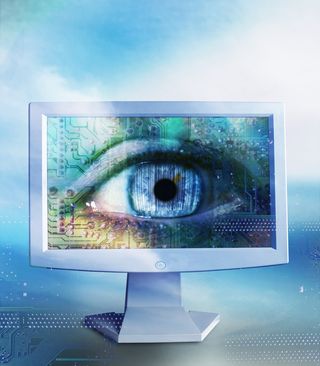 Depending on where you live, the issue of digital asset management may also be further complicated. Right now there are 19 states that have laws on the books that protect digital assets and state how they are to be handled after you die.

In addition, there are some advocates trying to standardize the manner in which digital assets are handled across the states. The Uniform Law Commission (UFC) is working on this, but until this legislation is adopted, the article suggests that you talk with an estate planning attorney. Please schedule a consultation to discuss how a deceased’s digital (or any other) assets are handled in your own state.

When a loved one passes away it is extremely difficult to get access to any digital data they may have, including what might be stored on their cell phones. This is the case even when getting access to the data might help explain how the loved one passed away as is problem for one family in Minnesota. 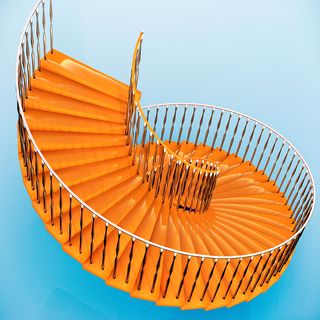 One cold night in December 2013, Jake Anderson left a party near the University of Minnesota campus and was never seen alive again. He was later found dead of hypothermia and his death was ruled an accident by officials. Anderson's parents, on the other hand, are not sure and would like to know more about their son's last night. They believe information might be found on his password-protected cell phone. However, even though the phone is in the parents' name, they are not allowed to access it without a search warrant.

KTSP has more on the story in an article titled "Family Fights to Access Late Son's Digital Data."

This is a common problem for many families who want to view digital data of deceased relatives. They are unable to do so without approval of the courts, which can be difficult to obtain.

For their part, the Andersons are lobbying the Minnesota legislature to change the law. Some state legislatures have passed laws making access easier. However, others are concerned about honoring the privacy of the deceased.

Digital assets are becoming an increasingly important part of our lives. Make a plan now to share those assets appropriately with those who may need it. For guidance and to make your plans legally binding in Florida, please contact me for a consultation.

Posted by Linda Solash-Reed on 02/04/2015 at 11:18 AM in Digital Assets, Digital Data Access After Death, Estate Planning for Digital Assets | Permalink | Comments (0)