The House of Representatives recently passed an important piece of legislation that will help protect the elderly from financial exploitation. 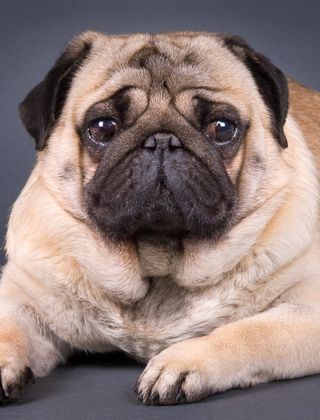 What is one of the many issues hindering the fight against financial abuse of the elderly? The people who are often in the best position to notice it, fear speaking up about it.

People who work at financial institutions and insurance companies often see suspicious transactions. If they report their suspicions to authorities, they open themselves up to potential liability, if it turns out that they were wrong. In fact, they may be in trouble even if they were correct, but the abuse cannot be proven.

To address this problem, several states have given financial institutions and the people who work there immunity from liability, if they report suspected abuse to law enforcement or regulators in good faith.  However, not all states have done so.

As a result, some believe the federal government should step in and create such a law nationally. A big step toward doing that occurred recently as Think Advisor reported in "House Passes Senior Safe Act."

The Senior Safe Act works like the state laws that have already been passed. Those who work in financial institutions who, in good faith, report suspected financial abuse of the elderly to the proper authorities are immune from liability for their reports.

This bill has recently passed the House of Representatives. A similar bill passed through the Senate Banking Committee recently.  However, it still must be passed by the full Senate and signed into law by President Trump.