« Mature, Wise and Wealthy? | Main | Assisted Living for the Wealthy »

While Americans wait to see what Congress will do with tax reform, the Secretary of the Treasury's wife might have imperiled some planned reforms. 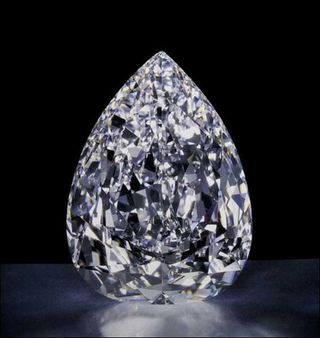 Millions of Americans are currently keeping their estate and financial plans in a sort of limbo. They are waiting to see what tax reforms will come out of Congress this autumn.

Potential changes to the estate tax, gift tax, capital gains tax, deductions, corporate taxes and more could all have great impact on the estate plans of Americans.

These tax changes have the potential to make many estate plans obsolete, so some people are now holding off on making new plans.

A social media post might now change the public debate about what the tax reforms should include, as the Washington Post discusses in "Here's how Louise Linton could change the tax debate."

Louise Linton is the wife of the Secretary of the Treasury, Steve Mnuchin. She posted a picture of the two of them getting off a government-owned plane.  She labeled the picture by listing all of the designer fashion items that she was wearing.

A single mother of three responded to this with "Glad we could pay for your little getaway."

Instead of letting that go, Linton responded by berating the woman repeatedly about how much in taxes she and her husband have paid and how many sacrifices they have made.

Who is right in this debate is not the important issue.

Linton's response was seen as the worst possible response of a tone death, entitled rich person.

It has the potential to turn the public mood against the tax reforms that her husband is proposing  which would benefit the wealthy, such as eliminating the estate tax.

For more information about estate planning and updates on the unfolding and ever-changing tax reforms in Orlando, FL (and throughout the rest of Central Florida), visit our estate planning website and be sure to subscribe to our complimentary estate planning e-newsletter while you are there.