Michael Jackson's estate has become notorious for its many ongoing legal battles, including feuds between family members and a long fight with the IRS. The estate was recently victorious in one battle. 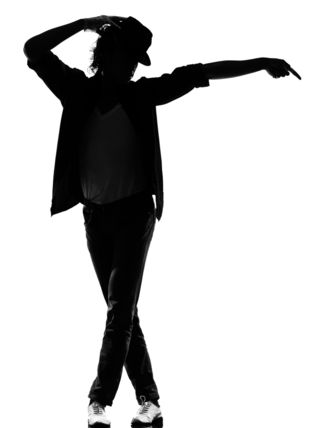 The estate of Michael Jackson has seen more than its fair share of legal disputes. It is likely that legal disputes over the estate will continue for many years. However, the estate can take some relief that one case appears to be over, after a judge ruled in the estate's favor.

This particular claim against the estate was brought by four former business associates of Jackson's. They claimed that in 2006, three of them met with the singer in a Tokyo hotel room.  They said that he gave them all shares in his business to reward them for their loyalty.

In 2014, they sued the estate for the shares they claimed they were given as TMZ reported in "Michael Jackson Victory for Estate ... Judge Tells Ex-Biz Partners to Beat It."

This particular case appears to have been an easy one for the judge to decide.

The business associates had never reduced the alleged agreement with Jackson to writing and they never made an attempt to claim any shares in his business while he was alive. The lack of a written agreement, made it easy for the judge to dismiss their claims and to decide that the case was frivolous. The judge also ruled that they filed the case too late.

While Jackson's estate undoubtedly celebrated this decision, other tougher cases for the estate to win are still upcoming.