In all of the controversies surrounding this year’s presidential election the estate tax is receiving little attention even though some people believe the result could have major implications for the future of the tax.

The race for the White House is awash in controversy after controversy. Media coverage is dominated by private email servers, who is or is not acting Presidential, trade policy, responsibility for terrorists groups, suspected Russian hacking, and who should or should not be allowed in the country.

Most of the policy differences between the candidates tend to get lost in the noise.

There are real differences between Donald Trump and Hillary Clinton on policy and one of those differences is what to do with the estate tax.

New York Times columnist Paul Krugman in “Hair Meets Heirs” recently discussed how this election could have lasting ramifications for the future of the estate tax. 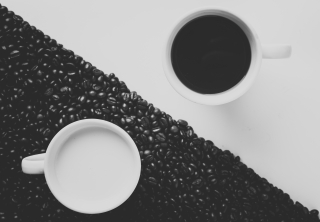 Donald Trump has proposed to abolish the estate tax entirely while Clinton is proposing to expand it. Krugman is a well-known liberal economist so it should not be surprising that he favors Clinton’s proposal and dismisses Trump’s.

The interesting thing about his opinion is not which side he favors. Instead, it is that he believes a large margin of victory for Hillary Clinton could open the door to Democrats being much more aggressive about the estate tax in the future.

America is very divided over the estate tax and that probably is not going to change anytime soon.

Whichever side you take in the debate, it is worthwhile to understand the differences between the presidential candidates and what the election could mean for the future of the estate tax.

Your own estate tax planning is a bit more manageable.  If I can assist, please contact my office.