« Estate Planning Options for Your Fur Babies | Main | Is a Ponce de Leon Drug In the Works? »

Morgan Freeman's granddaughter was tragically murdered. The actor has gotten involved in a probate case to determine who her heirs will be. 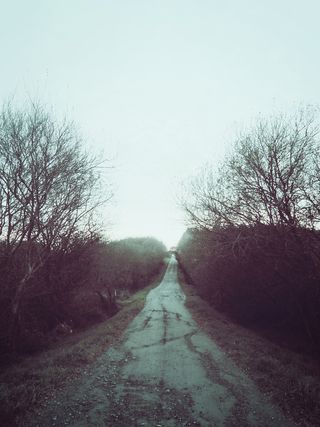 In August, E'Dena Hines was stabbed to death by her boyfriend who seemed to believe that she was possessed as he allegedly shouted, "Get out, devils! I cast you out, devils! In the name of Jesus Christ, I cast you out!" Hines was the step-granddaughter of the Oscar-winning actor Morgan Freeman.

She did not have a will or any other form of estate plan. She also did not have children. That means that under the laws of intestate succession her estate should go to her parents.

However, as the Telegraph reports in "Morgan Freeman asks court to protect murdered granddaughter's inheritance," Freeman is asking a court to not give any of the estate to Hines' father.

Freeman claims that Hines' father abandoned her when she was a small child. The father apparently only saw his daughter a couple of times and did not provide any kind of support, financial or otherwise. Freeman has stepped into the case because most of the money in the estate was provided to Hines by him as gifts.

It is the actor's wish that his gifts do not go to the father he claims abandoned his granddaughter.

This case illustrates an important part of intestate laws. Even though the laws state who should receive a person's estate by default, the court can often rule differently for good cause.

One of the reasons for the law is to ensure that when a person passes away without a will his or her estate will go to whom he or she probably would have wanted. In this case, it would seem likely that Hines would not want her estate to go to a father she barely knew.

Thus if Freeman can prove his claims, it could give the court good cause to not give any portion of the estate to the father.

Rather than depending on a lawsuit, make sure your wishes are known.  Please contact my office to schedule a consultation to discuss our own estate plan.