« UK Historic Wills Are Available Online - Will Yours? | Main | Estate Planning and 2014: Looking Back »

Is Jack Kerouac's Estate On the Road Again?

Author Jack Kerouac's estate has long been settled after much acrimony. However, an important letter that he received from a friend could reopen the case. 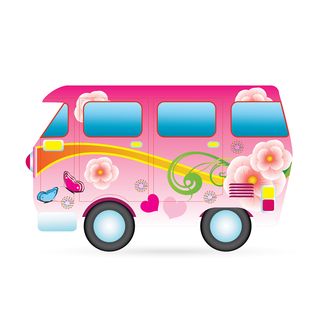 Jack Kerouac is credited with inventing the free-flowing beat style of writing that was popular in the 1950s and 60s. He did not create the style on his own though. It was only after receiving a letter from his friend Neal Cassady that Kerouac adopted the style and used it in his most famous work On the Road.

That letter is likely worth millions and is the subject of a new dispute concerning Kerouac's estate, as reported by SF Gate in an article titled "Beat-era figure's sexy, literary letter fuels fracas."

The central issue is who owns the letter and, naturally, how proceeds from the sale of the letter should be distributed.

Kerouac's estate is currently controlled by the family of his late wife. However, his will divided his estate between various people.

The letter was to be put up for auction.

A court must now decide if the proceeds from the sale of the letter should be distributed according to the terms of Kerouac's will. Not to be left out in the cold, Cassady's family is also involved in the case. Why? They might have a copyright claim to the contents of letter.

This is an interesting case and it will likely take a long time to resolve if previous battles over Kerouac's estate are any guide. The article linked above has a rundown of those previous battles for those who are interested.

Please visit my website for information on planning your own estate.